The artist recalls, "At the time of the sittings Nelson Mandela wasn't long out of prison. His focus was on getting rid of apartheid and the present problems of the emerging nation. He had a chiefly manner that gave him a natural authority. What made him particularly impressive to me was his moral conviction which sustained him during his 27 years in prison.' 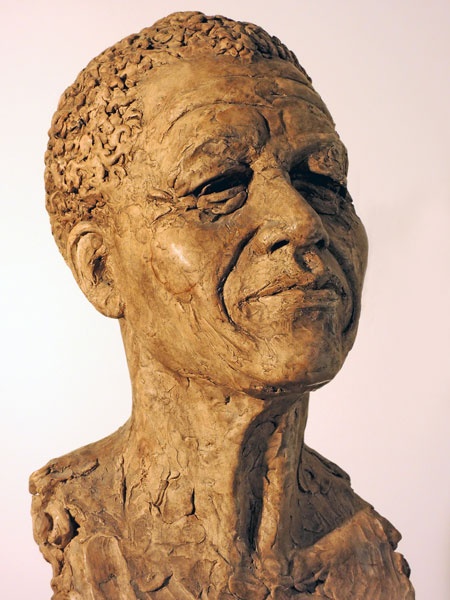 Billie Bond
'A day in the life of...' (Mike and Sophie)
Ceramic