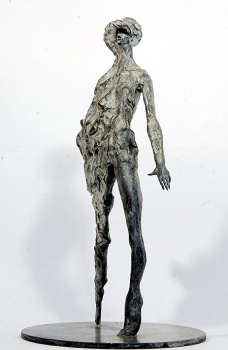 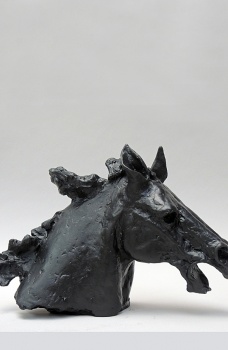 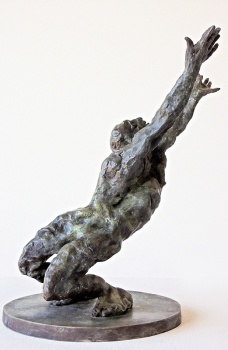 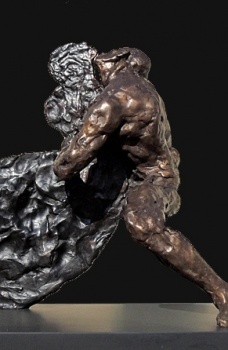 Maurice Blik reveals his extraordinary life-story in previously undocumented detail, in his illustrated artobiography, The Art of Survival, published in January 2022 by HeavyPress iNK. Other sources of information regarding the artist and his work include a feature article in The Times newspaper; 'Igniting the Spark' (2005), and three films: Hollow Dog by Clive Martin (2017), 'The Last Survivors', a landmark documentary by Minnow Films, directed by Arthur Cary and first televised by the BBC in 2019; and most recently, 'Belsen Our Story', a film documentary by Atlantic Productions, televised by the BBC on 28th January 2020.