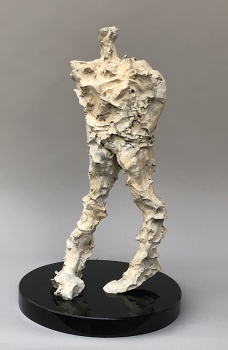 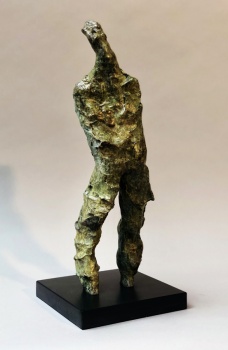 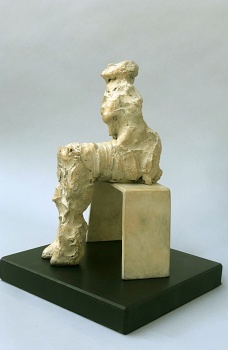 Maurice Blik is Sculpt Gallery's principal artist with the gallery holding a permanent collection of his figurative bronze sculptures.


Maurice Blik's extraordinary story was covered in a feature article in The Times newspaper; 'Igniting the Spark' in 2005, and has also featured in three films: Hollow Dog by Clive Martin (2017), 'The Last Survivors', a landmark documentary by Minnow Films, directed by Arthur Cary and first televised by the BBC in 2019; and most recently, 'Belsen Our Story', a film documentary by Atlantic Productions, televised by the BBC on 28th January 2020.