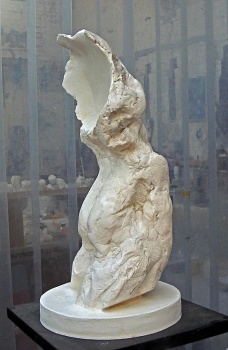 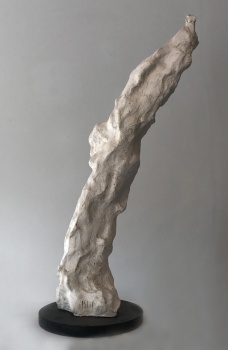 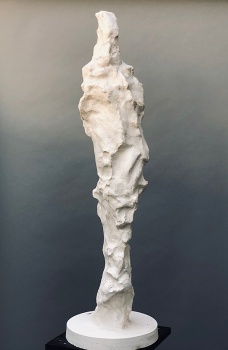 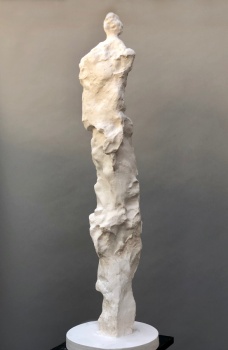 Maurice Blik is Sculpt Gallery's principal artist with the gallery holding a permanent collection of his figurative bronze sculptures.

Maurice Blik has exhibited extensively in the UK and throughout the USA where he has been awarded residency by the U.S. Government as 'a person of extraordinary artistic ability'. His work is in many public and private collections in the UK, Europe and the USA and he has undertaken a number of public commissions, including the English National Ballet (Emerging Dancer of the Year trophy); UK Chandler Hospital, Kentucky, USA; University of Kentucky, USA; Glaxo Smith Kline - London HQ; P&O Developments; JP Morgan Bank; Burmah-Castrol, Swindon HQ; and East India Dock, UK.. He is a Past President of the Royal Society of Sculptors (PPRSS).

Maurice Blik's extraordinary story was covered in a feature article in The Times newspaper; 'Igniting the Spark' in 2005, and has also featured in three films: Hollow Dog by Clive Martin (2017), 'The Last Survivors', a landmark documentary by Minnow Films, directed by Arthur Cary and first televised by the BBC in 2019; and most recently, 'Belsen Our Story', a film documentary by Atlantic Productions, televised by the BBC on 28th January 2020.