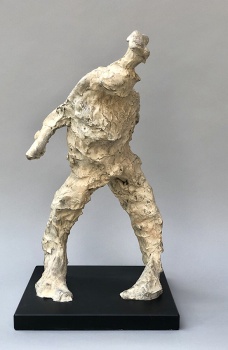 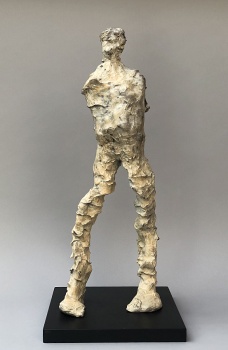 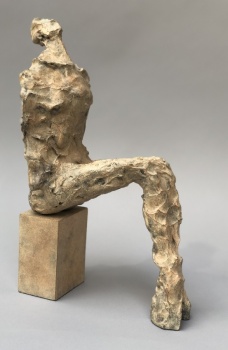 Maurice Blik reveals his extraordinary life-story in previously undocumented detail, in his illustrated artobiography, The Art of Survival, published by HeavyPress iNK (January 2022). Other sources of information regarding the artist and his work include a feature article in The Times newspaper; 'Igniting the Spark' (2005), and three films: Hollow Dog by Clive Martin (2017), 'The Last Survivors', a landmark documentary by Minnow Films, directed by Arthur Cary and first televised by the BBC in 2019; and most recently, 'Belsen Our Story', a film documentary by Atlantic Productions, televised by the BBC on 28th January 2020.