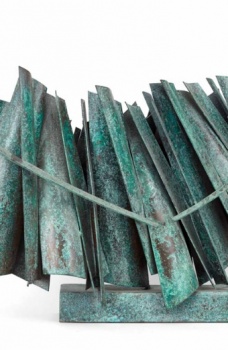 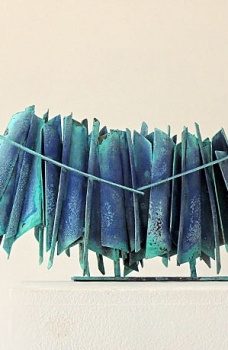 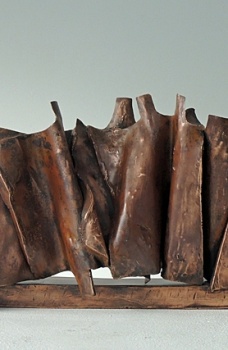 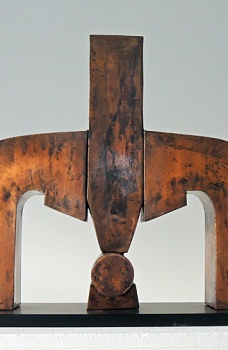 Sculpt Gallery is delighted to offer a selection of Erskine's unique and limited edition maquettes, including studies for some of his monumental landmark sculptures. If you are interested in acquiring a specific maquette, please get in touch.


Robert Erskine is an English sculptor, designer and broadcaster, known for his monumental public works. Completing his post-graduate studies under Professor Reg Butler at the Slade School of Fine Art, London, Erskine continued to work from studios in London until 2014. He currently lives and works in Suffolk, and is a Fellow of the Royal Society of Sculptors, and a recipient of the Otto Beit Award (OBA) for outstanding public sculpture.

Having created a number of landmark sculptures for commercial, public and regeneration schemes, Erskine's sculptures have been awarded the status of 'permanent public monuments' by The Public Monuments Sculpture Association and The Courtauld Institute, for contributing to the heritage and culture of the nation.

Erskine describes his passion for engineering, industry and nature as his main artistic influences, and a hands-on approach as being essential to developing his ideas. This includes fabricating and casting his own sculptures. In addition, his work in the areas of product, industrial and architectural design include several patents.

Since the early 1990s, Erskine has been a motoring broadcaster and journalist on the American weekly, live radio show 'Autolab'. His hybrid background in sculpture, design and engineering, and passion for cars, brings particular focus to design, technology innovation and education.