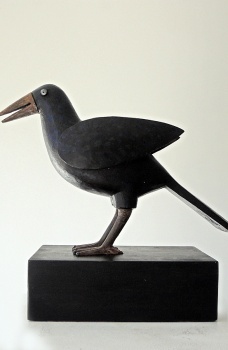 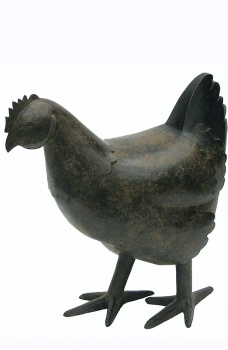 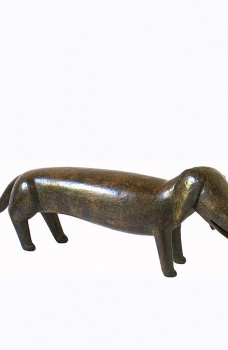 At an early age Richard W. Boardman was exposed to the rich use of animal imagery in Russian folk stories. His main interest continues to be in animal forms, some of which combine mythical elements. Intrinsic to every work is his own highly developed sense of aesthetics and humour.

Pencil and Pen & Ink sketches are the starting point for Richard's ideas. These sketches eventually generate his sculptures, which might be inspired by a night at the theatre, a visit to the circus, or a trip to Egypt.

A meticulous standard of observation combined with a sense of fun gives life to daydreams and creates a unique world populated by his fantastical creatures, which are cast in bronze by a small foundry in Italy.